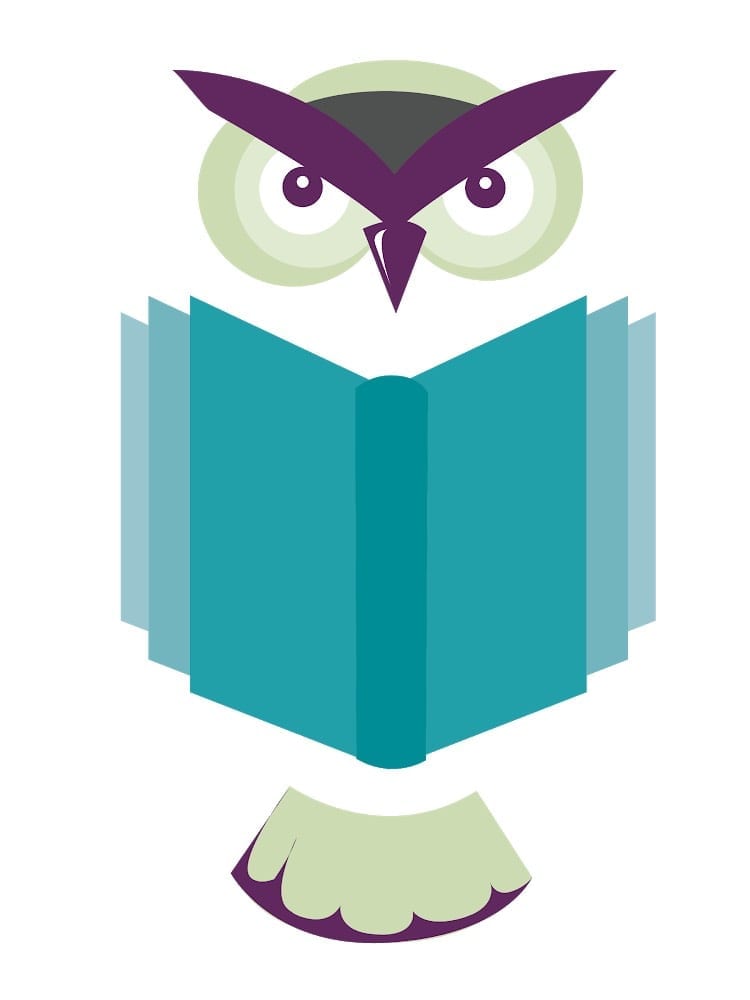 Charter schools and special education. Two concepts antithetical to each other? Not in my book.

A handful of public charters are already doing a bang-up job educating kids with disabilities, I swear. And some visionary charter school leaders already see special education not merely as a political liability, which it is now more than ever, but as an opportunity to propel charters even further into the mainstream and to prove that charters can do special education better than the traditional public school system – unfortunately, that shouldn’t be a very difficult feat.

But why would I have so much faith in charter schools? I’m an on-the-ground special ed advocate and attorney who’s lived around the country and now finds myself in South Florida – hardly a mecca of visionary charter school leaders, unless of course you count the school generously funded by the rapper, Pitbull. Because most public charters, like Aspire, have more freedom to innovate than large public school systems do, I see promise that in the right set of circumstances charter schools can achieve greatness for special ed students. The recent bitter controversies in Los Angeles and New York City obstensively pitting charters directly against special education interests perfectly illustrate why the time is now for charters, and particularly the high-achieving charter networks, to take on students with disabilities in a big way.

Nearly everyone agrees from all corners of the political and apolitical spectrum that for a variety of reasons special education is ineffective, inefficient and in a word, a mess. Upon the 40th anniversary of special education in this country, even the U.S. Department of Education, the granddaddy of all things regulatory, is now saying that we need to “shift the balance from a system focused primarily on compliance to one that puts more emphasis on results.” Huh? Well, I wholeheartedly agree. Advocating at school meetings several days per week at one of the largest urban school districts in the country, invariably I see tremendously frustrated teachers, mind-numbing paperwork and by definition dissatisfied parents. And behind it all are perpetually struggling kids – most of who have mild disabilities and are just barely different from your own kids – but are not even graduating high school in large numbers!

Don’t get me wrong. I’m not here to complain about my job. I honestly relish going up against the “big, bad school districts” on behalf of individual struggling students. Sounds like a satisfying and reasonably lucrative career, right? Yes, but regardless of what I do for this or that individual – even if it’s often effective – at 10,000 feet up special ed is too often a big waste of student and teacher talent, not to mention public money. And, no doubt, I’m an integral part of it.

So, back to charter schools as a means of special ed reform. I’m speaking now particularly to certain charter networks, such as Yes Prep and KIPP, which have apparently found formulas for doing what previously seemed impossible, successfully moving the poorest urban kids from the bottom to the top of the national quartile of educational performance.

Wendy Kopp, the founder of Teach for America and a personal hero of mine, speaks of the ingredients (frequent assessment, high energy, vision, etc) teachers need to achieve great success with poor, urban students, yet there is nary a mention of special ed in her latest book. Strange, because minority children are indisputably over-represented in special ed.

But I get it. I get it. Why take on kids with the additional challenges that disabilities bring? Those high-quality charter networks arguably have enough on their plates with longer school days, weeks and years, and they need to keep their miraculous scores up. Why, they’re under attack and the high scores will insulate them, right? Wrong. Particularly in an age of increasingly difficult academic standards and emphasis on test scores, taking on moderate to severe special needs kids could be like marrying someone with emotional “baggage.” Not anyone’s first choice. And then there’s the legitimate claim of not having the funds to meet the needs of many of these students. Well, guess what? By most accounts no one, not even the traditional public schools have enough funds to educate everyone and some charters, such as John W. Lavelle Preparatory Charter School, are pulling-off excellent results with some of the toughest sped kids and basically the same money as everyone else.

So, what does it take for charters to achieve success with kids who have disabilities? (Btw, some argue that students with relatively mild disabilities are achieving well in charters, but I’d love to see more hard data proving that in charters kids at risk for special ed are not being labeled, and/or they’re being exited from sped at higher rates after meeting grade level standards.)

There are charter school visionaries on the East and West Coasts who have the vision and ingenuity to demonstrate some very impressive results with significantly disabled students. The consensus is that to get there, charters need:

1. A leader who is truly passionate and knowledgeable about achieving results with students with disabilities;

2. Collaboration with the public school district and/or other charters to provide specialized instruction and services for students with disabilities;

3. A commitment to including kids with disabilities into the general education classrooms as much as possible, including shared responsibility of those kids by general and special ed teachers;

4. Implementation of data-driven research-based curriculums for all students, including those who are struggling;

6. Behavior management for all, including research-based plans for individuals with particular problems; and

7. A focus on high school vocational ed for kids who may not be able to meet the demands of a college prep curriculum.

In fact, that’s not so different from what people like Wendy Kopp and some Harvard professors have found works with low-income kids. Granted, the fabulous standardized test scores of those high-performing charter networks who take on this special ed challenge may not be as uniformly high – at least in the short term, but when one in every twenty public school students now attends a charter, the movement is mature and entrenched enough to move to the next stage of reform for both moral and political reasons. Not to mention legal mandates – which you’ll note I purposefully didn’t even broach until now – which, of course, require that public charters not discriminate against students with disabilities.

This article was first published in the Huffington Post and EducationNext.